"Winning the Championship" is currently in theaters. Director Chen Kexin commented on Gong Li's acting skills, "The three-page line, the theme of the whole movie, and the whole movie, which contained a play. Gong Li performed it perfectly in one shot. I have never filmed a heavyweight in my life. During the scene, I didn’t believe my own judgment and watched the replay right away. Gong Li sat in the middle of the scene and waited. After watching the replay, I let go of my heart and walked over to hug me. Gong Li said: Close work. At that moment, I was thinking that there are two kinds of directors in this world. I've taken Gong Li and those that haven't taken Gong Li, I am lucky to belong to the former." 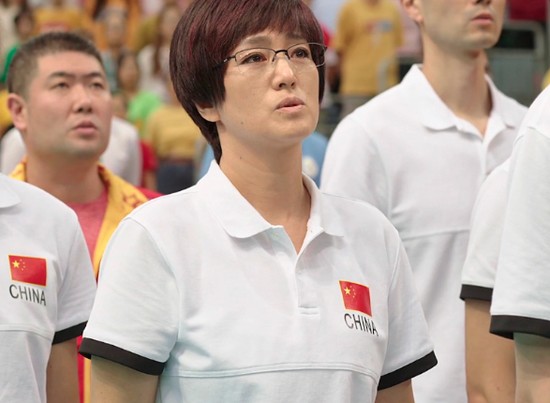