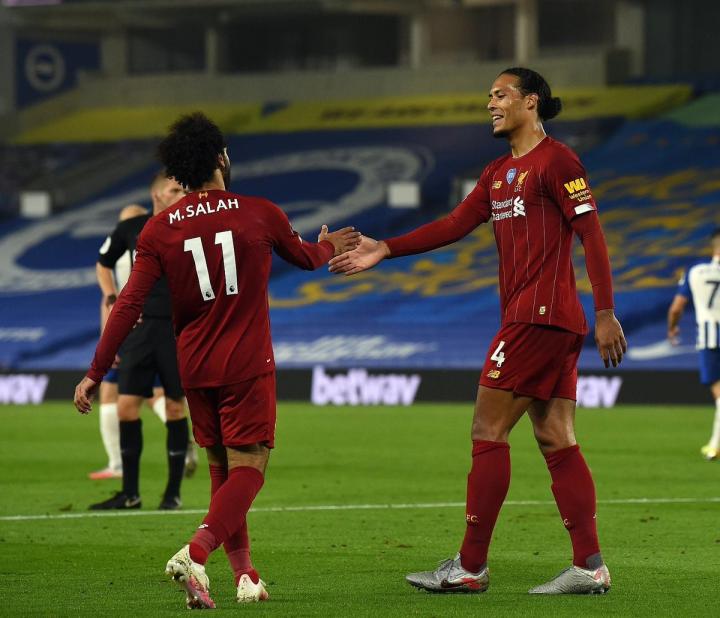 In the early hours of this morning, Liverpool officially announced that Van Dyke, who was shoveled by Pickford in the Merseyside Derby, was diagnosed with knee ligament injuries and will undergo surgery. He is expected to be absent for several months.

Salah immediately sent a message to his teammates on personal social media to send blessings, uploading a photo of the two on the field in the same frame, and wrote: "I wish you a speedy recovery, big man!"