La Liga’s transfer deadline has passed, and Barcelona’s official website also counts the staff changes experienced by the team this summer. Counting the change of coaches, there were as many as 20 changes in Barcelona this summer, involving 5 purchases, 6 sales, 2 rents, 3 were promoted from team B to the first team, and the two returned on loan. 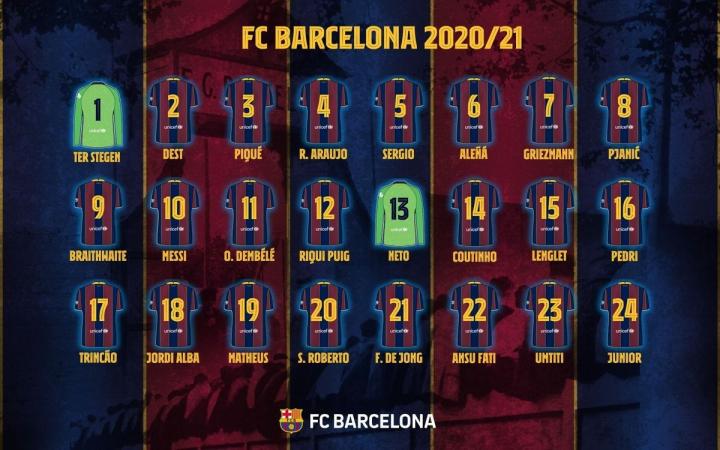 In terms of rookies, Pjanic and Deste who joined this summer needless to say. Pedri, Mateus-Fernandez and Trincon, who had been negotiated last year with this winter window, all joined the team this summer, so there are 5 in total. Newcomers joined. In the Barcelona B team, Fati, Araujo and Puic were also promoted to the first team this year.

At the same time, the team also returned with two rented players, Alenia and Coutinho. Barcelona officials said that this can also be seen as two strong aids. 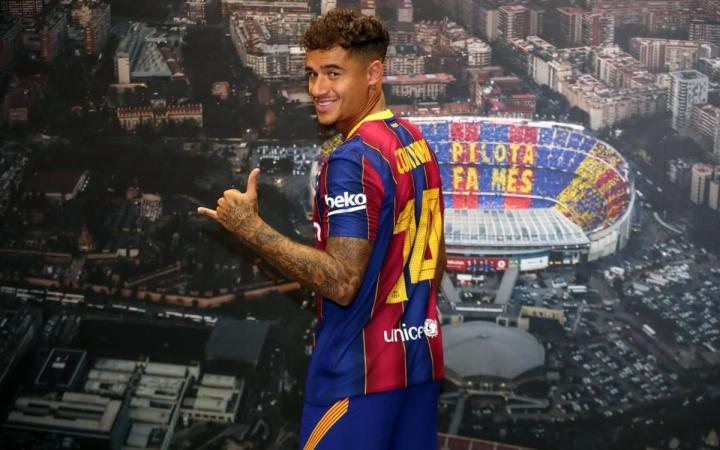 Some people come naturally and others leave. Eight players said goodbye to the Red and Blues this summer: Rakitic went to Seville, Suarez joined Atletico, Vidal went to Inter Milan, Semedo was bought by Wolves, and Artur was sold to Juventus. , Rafinha joined Paris Saint-Germain. The two young players Todibo and Wagge were also loaned to Benfica and Thessaloniki.

On the coaching bench, Setien was replaced by Koman. The Barcelona feat returned to Camp Nou after experiencing many clubs and the national team.