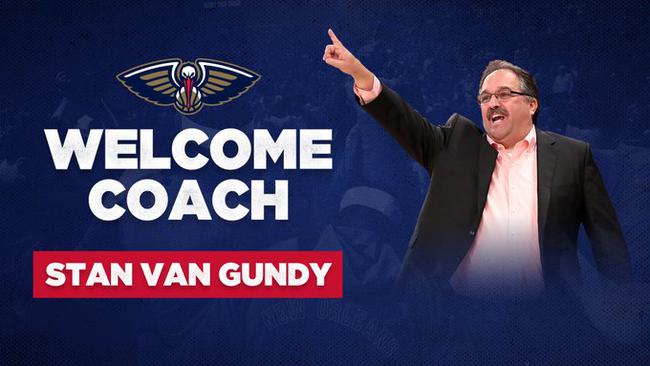 The Pelicans failed to make the playoffs last season. In August of this year, they fired head coach Gentry, who had coached for five seasons, and finally chose to be the team's new coach.

61-year-old Stan Van Gundy has coached the Heat, Magic and Pistons, and made the playoffs 8 times in 12 seasons. In the 2008-09 season, he brought the Magic to the Finals and eventually lost to the Lakers. This is Stan Van Gundy once again as head coach after leaving the Pistons in 2018.